The Power of Failing - Creating a Culture for Change

To ‘fail fast’ has become a buzzword when it comes to innovation - often associated with start-ups. One of our favorite stories is that of the gaming company Supercell.

Supercell is known for two popular iOS apps — combat strategy game Clash of the Clans and social farming game Hay Day. The management of Supercell have in many interviews with the media credited some of their success to the fact that they celebrate failures. When they fail, they pop Champagne. They don’t pretend that failure is fun, but they realize they gain much from failure. They pop that Champagne to celebrate what they have learned, their courage and that they now have made resources available to other projects.

‘Fail fast’ is a philosophy that values incremental development and extensive testing to determine whether an idea is valuable. An important goal of this philosophy is to minimize losses when testing reveals something is not working out as planned, and you need to quickly try something else. As an organization, it is valuable to identify the type of ‘failing culture’. Is it a blame culture, where people tend to blame someone else whenever things go wrong? Or, is it rather a failure culture - embracing failure as the main way to learn and make progress? It goes without saying that it is not relevant for all to create a failing culture. In e.g. medicine and health care, where failure is synonymous with hazard failure, is not a recommendable strategy.

In this study we have learned about the advantages of creating a failing culture. Though this may not necessarily mean to fail fast. On the contrary, when working with innovation for a more sustainable society, it takes time to identify end users. Sometimes even changing their behavior and attitudes is needed to succeed on a market. Hence, implementation might take time, and therefore failing too fast can be strategically wrong. On the other hand, many of our respondents testify that creating an innovative culture where everyone in the organization is unafraid of failing and dares to take responsibility for development, is a key factor for success. We noticed that a common problem was that the needed tech components were not ready for testing, i.e. the tech needed further development before piloting, which preferably should take place in a safe testing environment. Many respondents also point out how important it is to gain knowledge from each (failed) attempt -increasing the probability of success along the way. Hence, as a leader of an innovative sustainability project you should make sure your colleagues are not afraid of failing, because if they are, they will not endeavor to evolve and attempt new developments which may eventually lead to a stagnated innovation process. Instead, offer them trust - failure is a natural part of development. 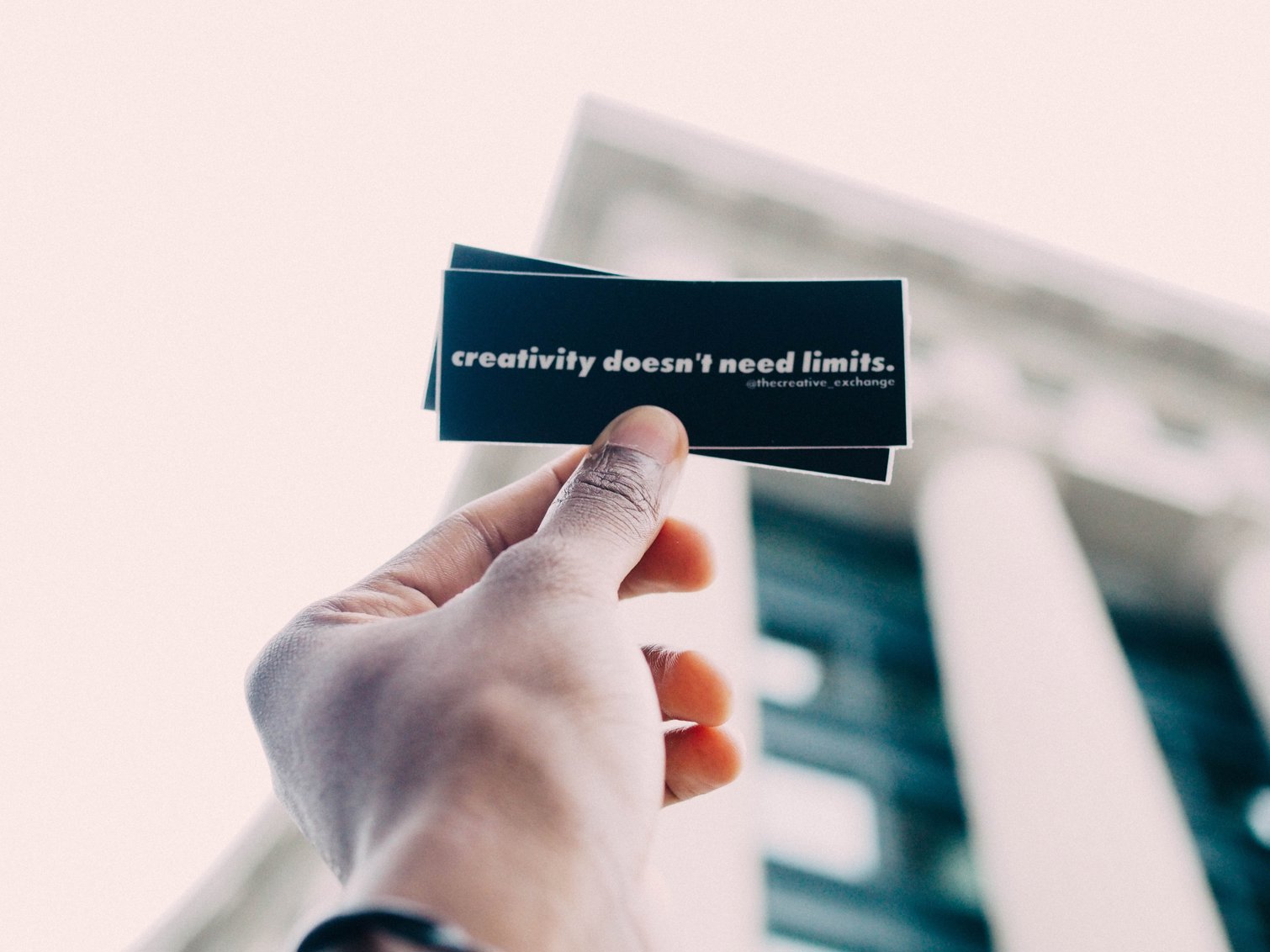 "Identify a way for your organization to celebrate failures. Create a failing culture."

"You can’t innovate as fast as we do without taking risks and that means we sometimes screw up. Then it’s crucial that you have a no blame culture that comes from the very top. Of course, we do post mortems to extract learnings, but then we move on. What we don't say is: "That must never happen again" because we know that something like it may happen. That’s just part and parcel of being a disruptor and as an organization, I believe you see us at our best on our worst days.”
Paul Clarke, Ocado Group (SoMa and SecondHands)

"Innovation = something new, useful, and valuable - you will not know if you made it until afterwards."
Micco Grönholm, City of Helsingborg (H22 and the making of a smarter city)

"We dealt with failures by being flexible and transparent both in our process and within the team. Nothing is perfect from the beginning - the learning process is as interesting as the development itself."
Aslak Felin, RISE (HealthMovement)

"Initially, we did not know just how important it was to change the organizational culture. It was more important to work for an innovative organization, rather than to work with innovations. We have moved from being an innovation system to becoming a system supporting innovation, where the project management supports and assists the teams.
Mats Nilsson, Tekniska Verken Kiruna. (Kiruna Sustainability Center)

Top insights from interviews - when upgrading an organization to an innovation culture it is important to:

If you are interested in reading more about the power of failing, we recommend the following cases: SoMa & SecondHands - Ocado, H22 - The making of a smarter city, Future homebuyers in the blockchain, and Kiruna Sustainability Center.